Has acquired a New Zealand biotech firm with the help of MinterEllisonRuddWatts.

The top-tier firm advised Engender Technologies, which was bought by an unnamed company described as a leader in livestock breeding with operations in New Zealand. 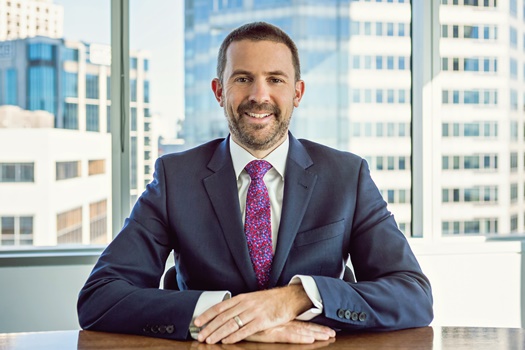 MinterEllisonRuddWatts has been a long-time adviser of Engender. The firm said that it has built an in-depth understanding of the business’s drivers, having been an adviser since its founding in 2011 by the University of Auckland and Pacific Channel.

Engender, which has developed a unique cell sorting technology that could potentially replace a widely used process in the industry, helps determine livestock genders for artificial insemination. The process is described as a significant innovation in the trillion-dollar global livestock market.

Corporate partner Neil Millar let the MinterEllisonRuddWatts team, which helped Engender negotiate the terms of an offer made to shareholders.

“This acquisition offers enormous opportunity for the Engender team to work with a leading international company within the livestock industry, helping to fast track the technology to revolutionise the dairy industry in New Zealand, and around the world,” Millar said. “We are delighted to have worked with Engender on this exciting deal, and be part of the team’s innovation journey.”

“We have seen innovation in New Zealand companies develop rapidly in the past 10 years, and it shows no signs of slowing, especially in the agri space. This is generating strong interest in solid, innovative Kiwi businesses from overseas investors,” he said.